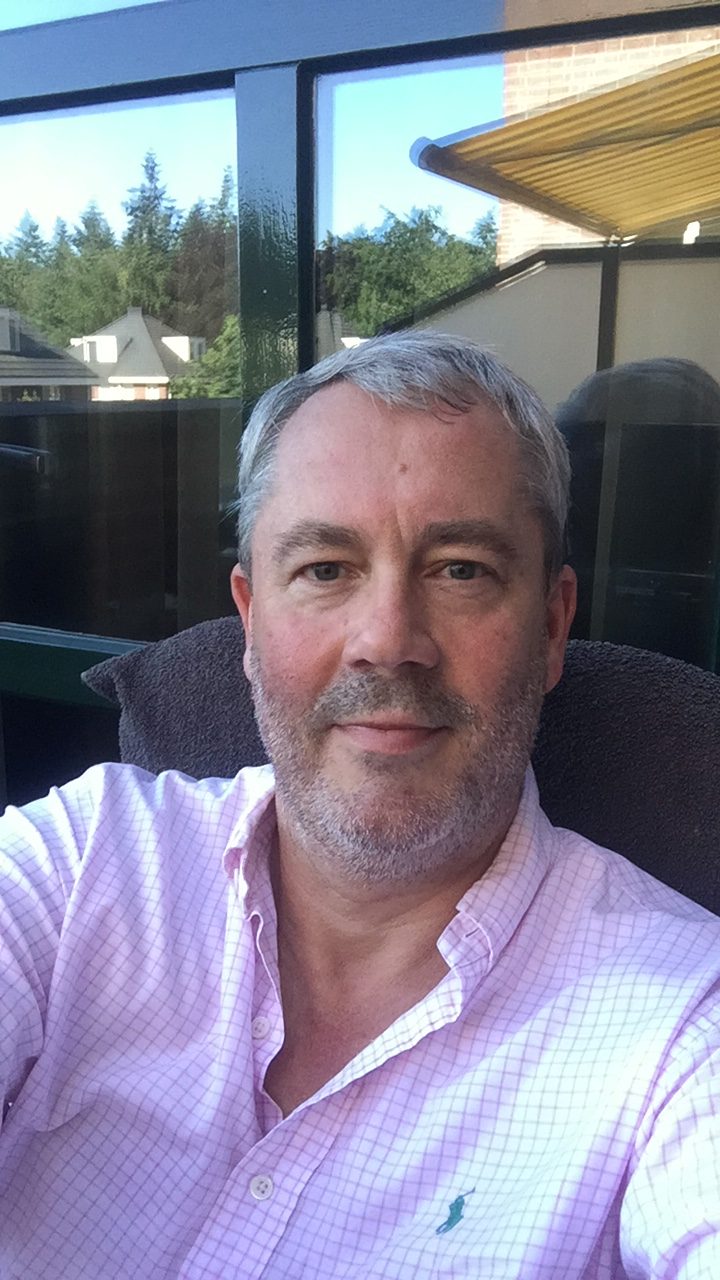 On 29 April 2014, I started this blog. Originally, this blog had a political purpose in view of the 15 March 2017 Dutch general election: support for divorced fathers and for contractors (NL: ZZP’ers). Unfortunately, that aim felt like moving a mountain.

By the end of 2014, I switched to the English language to boost my number of viewers. By mid 2015, it became clear to me that many of my subjects were connected. My 1st concept of the 7 Belief systems is the result of that awareness. My 2nd concept of Needs, Wants & Beliefs provided an even wider perspective. My 3rd concept revolves around Faith. Faith, Hope & Love are essential to me. My latest 2019 concept deals with trialism, dualism and monism, including the triangle Love-Knowledge-Power, which is another one of my concepts.

It’s my aim to avoid negativity, including naming & shaming, by presenting logical rather than emotional solutions. Nevertheless, some people may feel offended. I apologise upfront. However, please realise that I express my beliefs, not the Truth.