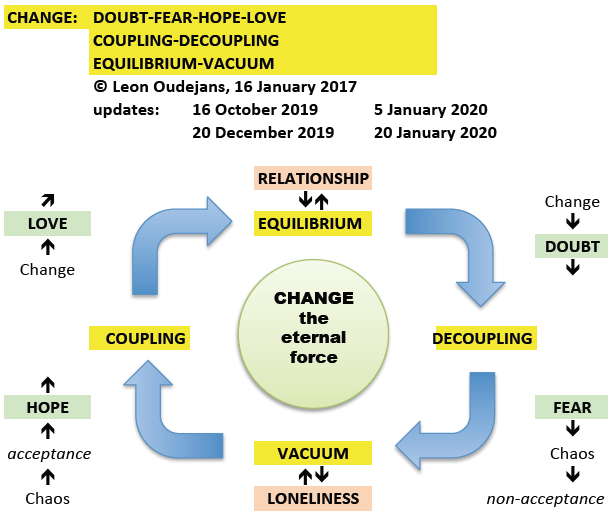 In accordance with my concept of Faith, Beliefs & Willpower (my blogs), there is only one solution to de-radicalisation: a crisis of faith (eg, NY Mag-2006, my 2019 blog).

A crisis of faith starts with having doubts. When such doubts become insurmountable then the fear of having made a mistake should emerge.

Fear will create a Vacuum in which new beliefs should find fertile ground.

Essentially, de-radicalisation is another example of decoupling and subsequent coupling.

In my view, there is only one set of new beliefs that may find fertile ground: Love (eg, people, planet, peace, prosperity).

I would question the (true) intentions of the new believer in case of accepting new beliefs other than Love. A decoupling and subsequent coupling, following a crisis of faith, feels like a reset to default factory settings. In case of humans, this would be at birth. Hence, Love as new belief.

Finding new fertile ground may not provide a (permanent) solution if and when the old fertile ground is still around (eg, low self-esteem, racism, unemployment, victim role). This problem is similar with the relapse rate of criminals (a.k.a. recidivism) and/or with alcohol and drug abuse.

“Ideology without grievances doesn’t resonate. Grievances without ideology aren’t acted upon.” A quote from a 2018 radicalization speech at Ryerson University by Mubin Shaikh, “a leading Canadian counter-terrorism expert”.

Don’t give up, you’ve got a reason to live

Can’t forget, we only get what we give