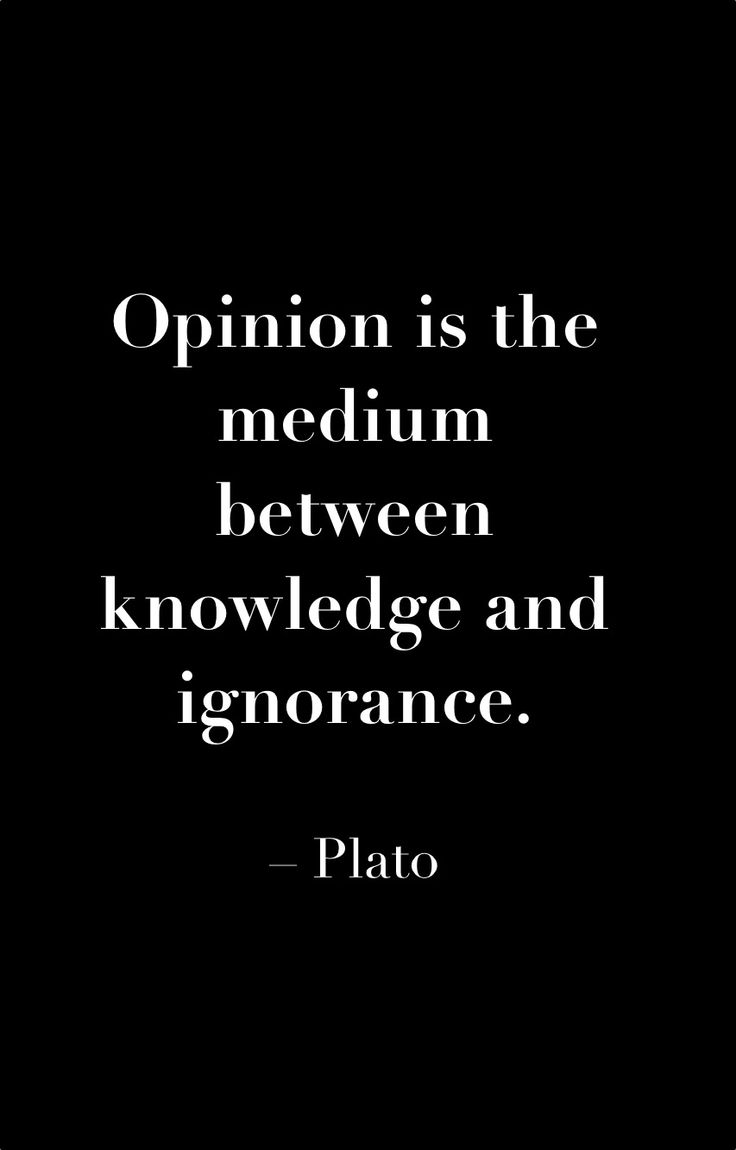 A 24 May 2016 Dutch newspaper article, about the flaws in several great people (eg, Mother Teresa, Florence Nightingale, Albert Schweitzer), made me realise once again that criticism is the name of the game today. Why is it that everyone has an opinion nowadays regardless of facts or argumentation?? Why is it that those opinions often only include negative criticism?? Where is constructive criticism today?? Everyone is criticising everybody for (not) doing or saying something.

Until ca. 1985, there was no internet for private use. Facebook, the most common outlet for public criticism, only exists since 2004. Before, you could send a letter to a newspaper and it might get published. That letter would require some serious time and effort as well as some (limited) cost. Nevertheless, such a letter would always come with the risk of non-publication.

All these thresholds are gone nowadays: time, effort, cost and risk. Today, opinions on social media like Facebook often appear to be an emotional dump of one’s state of mind at that very moment.

It’s too easy for me to blame social media, like Facebook, for the negativity we experience today. I suppose that the existing negativity just found a (new) way out. It leaves me wondering why so many people have such strong negative opinions nowadays.

If there is anything to blame then it is Fear. Fear for climate change, globalisation, housing, income, Islam, jobs, migrants, welfare and so on and so forth. Especially in an economic downturn (or recession), people are more susceptible to Fear. To some extent, improved economic conditions could relieve some of the current negative pressure.

Fear not only needs an outlet or platform (eg, Facebook) but also needs someone who gets the blame, a scapegoat. The scapegoat might be a successful and/or threatening minority. Some 80 years ago, politicians directed the anger about the German economy and fear about the future, towards Jews.

Today, the economy is recovering very slowly, (youth) unemployment is (very) high, and the future does not look very promising (eg, 24/7 robotics replacing human labour). Anger and fear find fertile grounds. New scapegoats have been labelled. Popular politicians direct the blame towards labour migrants, and especially the ones with a Muslim background. Other politicians, responsible for the mess they helped to create, are hardly publicly blamed. Their imminent re-elections will be the ultimate proof of the pudding which they served to us earlier.

I suppose that we are all caught in a world wide web of Fear. I genuinely wonder – and fear – what will come next. I sincerely doubt that messages of Love would stand a chance against these superfluous messages of Fear. My messages of faith, hope and love – and constructive criticism – are drops in an ocean of fear and negativity. I cannot but continue sending them.

Can’t you find something else to talk about?
Is this song the only one you sing?
Makes you look better when you put things down
Value your opinion

Don’t just close your mind
Ooh, ooh (Criticize, yeah)
You don’t realize (All you wanna do is criticize)
I just want what is right
Still you say
Criticize

Note: all markings (bold, italic, underlining) by LO unless in quotes or stated otherwise.