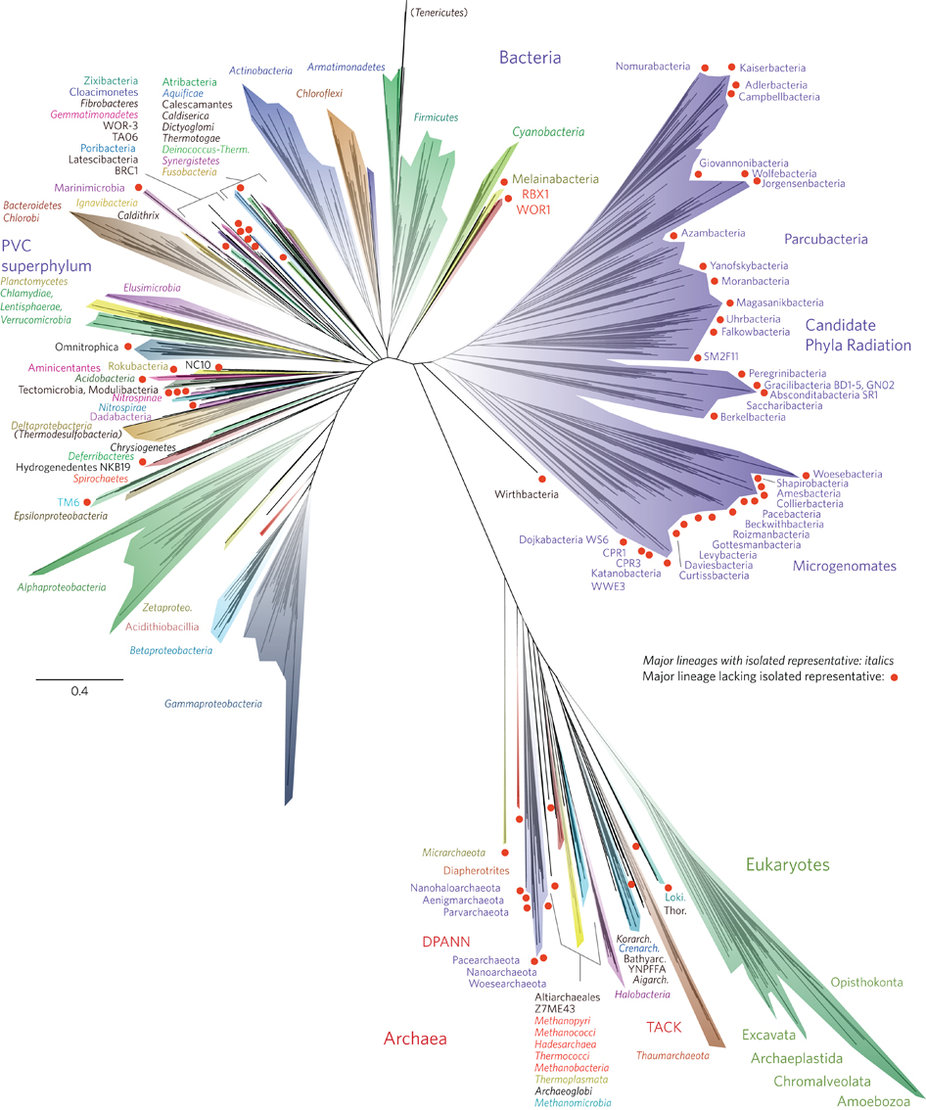 Following my 22 May blog on Lust, I decided to watch Dexter on Netflix (IMDb). Dexter is a psychopath and a serial killer at night while working for a CSI unit of the Miami police during day time. I am interested in the mind of this fictional character. Dexter claims that he has no feelings while he clearly enjoys killing. That discrepancy doesn’t make any sense to me.

Lust is part of the so called 7 Deadly Sins, sins that lead to other sins (eg, murder). Murder is part of the so called mortal sins. Sins are the result of vices and the opposite of virtues. Vices are generally considered to be the result of personality traits. Wiki: “The dark triad is a subject in psychology that focuses on three personality traits: narcissism, Machiavellianism and psychopathy“.

A recent 2016 BBC Earth article focusses on Evil: How did evil evolve, and why did it persist? Essentially, there are 2 different perspectives on Evil: evolution & nature versus morality & religion. A typical example of an AND / OR dilemma. The BBC article focuses on evolution & nature by comparing humans and animals and concluding that “it is “bad” behaviour that is natural and successful”.

To illustrate their point, the BBC article uses a few animals (eg, bottle-nose dolphins and chimps). Such illustration looks a little ridiculous compared to Nature Microbiology‘s Tree of Life.

The 2016 Tree of Life (pic) mostly focuses on 92 Bacteria clusters (see upper 75%), and to a much lesser extent on the 26 Archaea clusters and “all five of the Eukaryotic supergroups” (see lower 25%). FYI: Animals and humans are both hidden in the Ophistokonta.

Could the Top 10 of carnivorous or insect eating plants be considered as deceptive and evil? Not really. It’s basically adaptation to the surrounding environment and survival. There is no killing for fun involved.

I think, feel and believe that genuine Evil is restricted to the hominini species – or humans. The evil noticed in chimpanzees (eg, Passion & Pom, Puist) is a leftover of “the chimpanzee–human last common ancestor, or CHLCA, [which] is the last common ancestor shared by the extant Homo (human) and Pan (chimpanzee) genera of hominini” (Wiki). CHLCA estimates vary between as early as 13 million years ago until as recent as 4 million years ago.

It might well be that the most complex structure of the universe – the human brain – is the root cause of all evil. Nevertheless, human evil is bound to be somewhere between Nature (brain, genes) and Nurture (education, environment, upbringing). Unfortunately, this scientific Nature – Nurture debate is sometimes dominated by politics (eg, Wouter Buikhuisen).

Dexter’s adoptive father was able to nurture Dexter’s natural evil into crimes against criminals. In Harry Potter, Professor Dumbledore is unable to do the same with the evil boy Tom Riddle. That is fiction. In real life, genuine human evil always seems to find a way out and up (eg, Hitler). In that context, the BBC conclusion makes sense: “it is “bad” behaviour that is natural and successful“.

While Evolution and Nature brought Evil, only Morality and Religion are able to counter Evil.