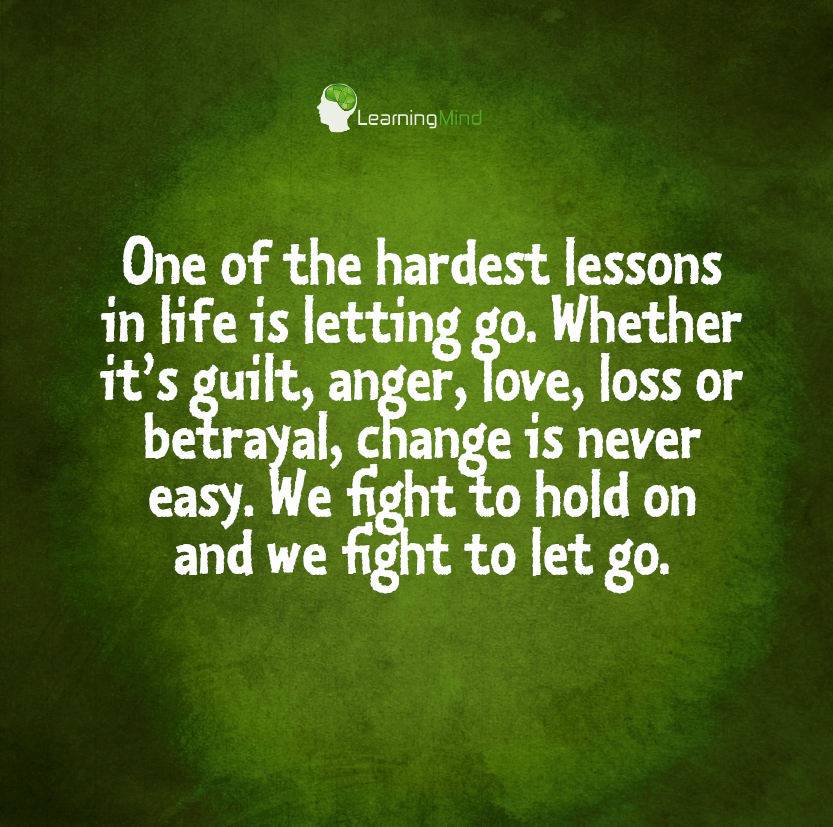 The Revenge – Retaliation cycle (2) – Letting go and moving on

In my 8 April 2016 blog on the Revenge – Retaliation cycle, there’s a (missing) crucial moment after the breach of trust and it’s called: Hurt. Actually, this feeling of hurt triggers one of the 3 responses being: letting go/moving on, revenge, and a combination of regret, remorse, and reconnect.

We all know that hurt causes pain whether physical (eg, wounds) or emotional. Everyone deals differently with pain. Both emotional pain and physical pain need time to heal. However, there’s a crucial difference between physical and emotional hurting as latter may linger on like a cancer in our body.

Letting go and moving on is not the default human response as (lack of) forgiveness stands in its way. The evolutionary response is revenge and to return the pain to sender. A lack of revenge was similar to mental and physical weakness. The moral superiority of forgiveness may coincide with the development of religion and its moral values.

The breach in my diagram is actually a moment of loss (eg, assets, dignity, lives, love or trust). Now the diagram suddenly covers many more situations in life. The default human response varies per kind of loss. Loss of assets may cause anger and grief. Loss of dignity may cause anger or guilt and shame. Loss of human lives may cause anger, or revenge, or grief and mourning. A loss of love may trigger regret, remorse, and an urge to reconnect. The loss of trust (eg, betrayal) may cause anger and revenge.

There’s one thing even harder than forgiveness and that is self forgiveness. It’s much easier to forgive others than yourself. Regret and remorse may be waived by receiving forgiveness from others. A combination of guilt and shame may block self forgiveness, and perhaps even permanently in some people. Ultimately, self forgiveness is the only way of letting go and moving on with life.

There are people in your life who’ve come and gone

They let you down and hurt your pride

Better put it all behind you; life goes on

You keep carrin’ that anger, it’ll eat you inside

But my will gets weak

And my thoughts seem to scatter

But I think it’s about forgiveness

Even if, even if you don’t love me anymore